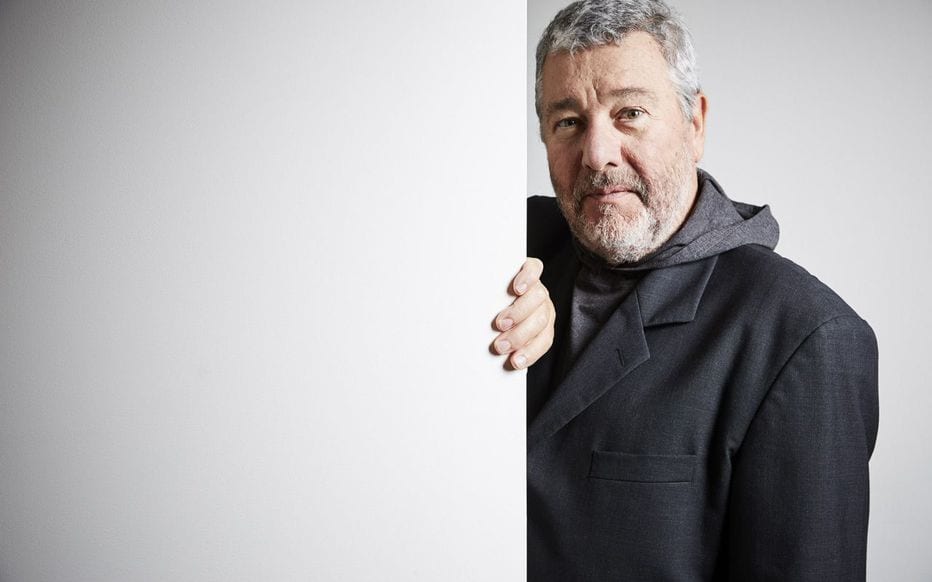 It seems creativity and design can often run in the family, and such is the case for Philippe Starck. As the son of an aeronautical engineer, Phillppe Starck had his beginnings in Neuilly at the Notre-Dame de Sainte-Croix and later attended the Camondo School in Paris, a five-year school of product design and interior architecture. Starck’s eldest daughter is a musician and artist, carrying on his tradition of creativity and design.

Starck’s innovative designs have been considered dynamic enough to have him invited to the Technology, Entertainment & Design conferences better known as “TED”, in March of 2007 with his topic of “Why Design”. His talk is well worth a listen not only for the information he shares, but he proves to have a good sense of humour as well.

Starck is well-known for his notion of “democratic design”, which according to him means “….to give quality pieces at accessible prices to the largest number of people. To lower the price while increasing the quality…”.

It would be amazing if all designers thought this way.

His creative genius is not just about what architecture or interiors he has designed since his creativity and entrepreneurial spirit flows in many different and unique directions. Café Costes, designed by Starck, was inspired by a train station in Budapest reminiscent of a 1950’s café, but alongside that design came the famous Café Costes chair.

Other areas he has had his hand in include a mail-order catalogue called Good Goods, along with an organic food brand called OAO. Starck has also launched some interesting ideas such as solar boats, hydrogen vehicles, and personal wind turbines. Some of his latest works include the Volteis electric car which debuted at the Geneva Motor Show in 2012.

In the fall of 2015, Starck shared with the world his unique collection of Starck sandals produced with recycled materials in Brazil. Starck has also had his hand in creating Starck Beer, a certified organic beer. From vehicles to beer, to chairs, and to sandals, in 2016 Starck launched his new collection of perfumes under the label Starck Paris. This direction is not so unusual however as Starck spent much of his time during his childhood alongside his mom who then ran a perfume store.

It was Starck who was asked to design the yet to be revealed the Paris 2024 Olympic medals. The slogan for the 2024 Olympics is “made to be shared”, over which there has been some controversy, however, the medals he has designed break into four pieces so that future winners of these medals will be able to share a piece of them with their families.

A book of interviews was published by Starck in 2012 entitled Impression d’Alleurs where he shares his thoughts concerning ways that we can make a difference in the world.

Through many of Starck’s designs and ideas, his desire is clear to produce earth-friendly, cost-effective products for the greater good of humanity, including products that are recycled and organic.

We love him at Thrive for his ability to be truly a multidisciplinary designer.