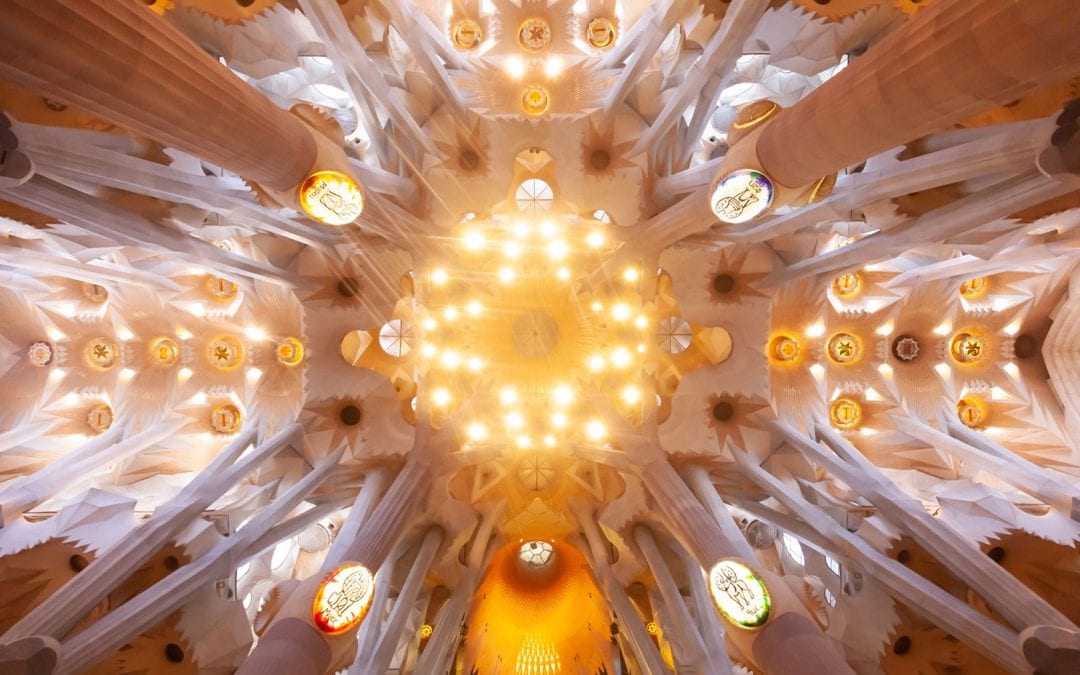 “We have given this academic title either to a fool or a genius.” These words do not sound like the words that would be said of someone who created many architectural masterpieces. However, they were the words spoken of Antoni Gaudi at his graduation from the School of Architecture in 1878.

Gaudi, as he is most often referred to, was born in 1852 in Spain into a family of boilermakers and it was through them that he began to develop his creative skills in the family workshop. Gaudi was not a very healthy child and spent much of his childhood resting in the family summer house. It was there that he spent much of his time observing nature and through his observations began creating works that reflected nature.

With a great interest in architecture, Gaudi decided to pursue studies in Barcelona in 1870 and during this time he was able to team up with some of his professors who recognized the skills he possessed and his potential as an imaginative architect. His creative works were seen as very unique.

Some of his most incredible and interesting designs are frequented today on tours and include such works of art as the Bellesguard Tower, Casa Batllo, La Pedrera and one of his greatest works the Church of the Sagrada Familia.

The Church of the Sagrada Familia was one of Gaudi’s final monumental works which he began in 1915. During his lifetime he completed the crypt, apse, and part of the Nativity façade. The church continues to be a work in progress today and the final completion is not expected until 2026. Although Gaudi did have a few smaller works he designed after the Church of the Sagrada Familia, none of them were followed through to completion if they were in fact even started, many were just designs on paper.

Gaudi was often ahead of his time in terms of architecture and design and this was perhaps most evident when he was consulted regarding a new train structure in Barcelona which the engineers declined Gaudi’s offer to design due to his very forward-thinking that they were not comfortable with.

In the later years of Gaudi’s life, he became more withdrawn from society and it was said that he began to dress scruffily and had let his overall appearance go. It may have been part of the reason he died on the 10th of June 1926 at the age of 74. He had been run down by a streetcar on his way to work on the Sagrada Familia Church as he had done every day, and unfortunately, his disheveled appearance led those who saw him on the street to believe he was nothing more than a street person, and unfortunately, he did not perhaps get care in the time he should have. He died two days later in hospital after receiving eventually receiving basic care and was later buried in the Church of the Sagrada Familia after a very large funeral procession which most of Barcelona showed up for.

Posthumously, Gaudi’s works are celebrated and enjoyed by many who make their way to Spain and even take special tours designed to see his more popular works. Even today his works are extremely modern and unusual by most standards and reflect a mind of pure genius.