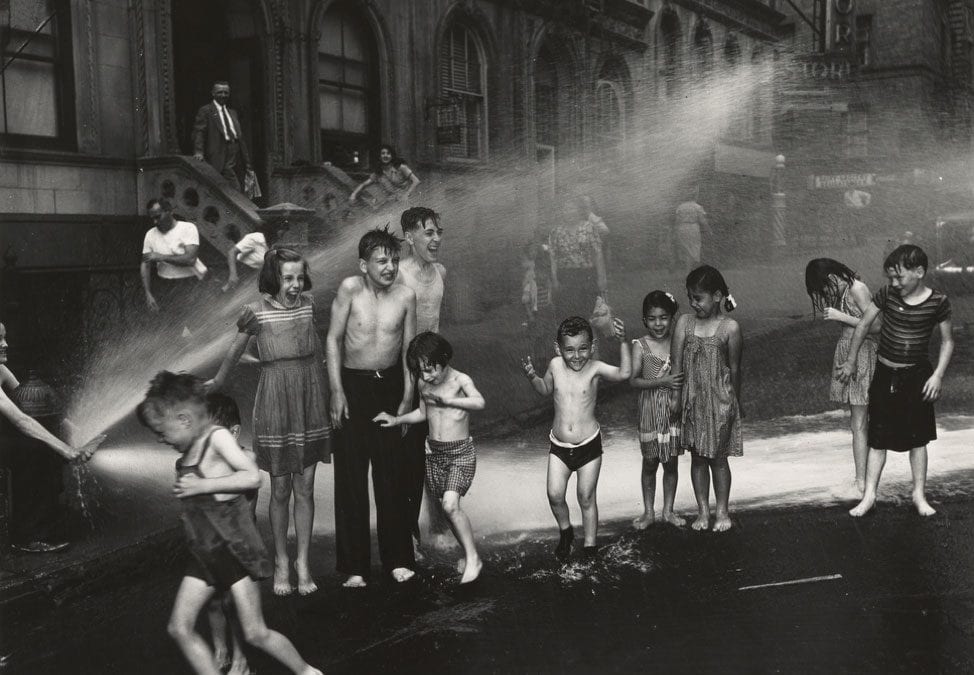 Tenacity. Often one of the keys to success, and this is no different when we look at the life and craft of Arthur Usher Fellig. If you are not right away familiar with who he was, you may better know him by his nickname “Weegee”.

Weegee, as he was referred to, was an incredible and unique self-taught photographer during the 1930s–1960s. In an era where times were often tough, Weegee created his own position as a freelance photographer and sought work for himself rather than just sitting around and waiting for a job.

Weegee’s focus was on real-life scenes including the nightlife in the streets of New York, often including subjects involved in various acts of crime, accidents, and even murder.  We joke about lawyers being “ambulance chasers”, but for Weegee, this is truly how he often how found the subjects of his work. He often would show up even before the police would at the scene of an accident or crime and had this advantage as he was permitted to have a police scanner installed in his car. He would then sell the photographs he took to the big news publications including the New York Post, the Daily News, and the Herald Tribune, just to name a few.

Weege had a particular knack at what he chose to photograph making his work loved by the general population as well as respected in the fine-art community. His work is still used today in television and films.

Weegee also dabbled in the world of Hollywood as an actor and a special effects consultant. In Stanley Kubrick’s movie Dr. Strangelove, Weegee’s skills were put to work as a still photographer, but he also made some of his own short films.

It was his natural skill and panache that made Weegee’s work famous. He had no special training in the field of photography and was entirely self-taught. Most of his most well-known work was taken with nothing more than basic photography equipment.

In some of Weegee’s later works, he experimented more with plastic lenses and prisms creating distorted shots of well-known people such as Marilyn Monroe.

During the 1960’s Weegee traveled Europe and dabbled in nude photography and even starred in a movie called The Improbable Mr. Wee Gee by Mr. Sherman Price in 1966.

Weegee traveled extensively throughout Europe and worked for the Daily Mirror on a variety of projects, but eventually returned home to New York in 1964. It was on December 26th, 1968 that Weegee died at the age of 69, however, his work as an artist still lives on.