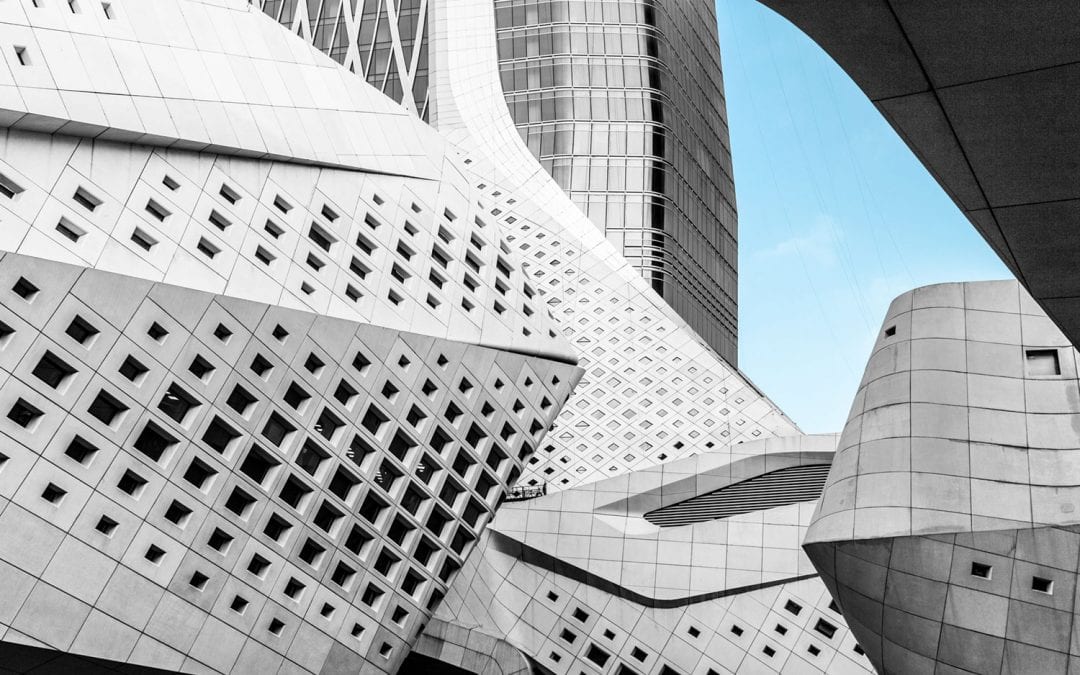 Known as “the queen of the curve”, Zaha Mohammad Hadid was the first woman to receive the Pritzker Architecture Prize in 2004, along with the Stirling Prize in 2010, 2011 and 2012 which is the UK’s most prestigious architectural award. She also received the Royal Gold Medal from the Institute of Royal British Architects; she was the first woman to ever achieve this award. She was made a Dame by Elizabeth the II for services to architecture in 2012. She went on to receive many more awards.

Hadid died in March of 2016 but she lives on in her business, Zaha Hadid Architects. A great many awards have been continued to be bestowed on Hadid posthumously. In fact, if you pay a visit to her website the list of awards is really quite astounding.

Hadid did not recognize herself as a follower of any one style, and was not one for making her designs on the computer but instead continued to hand-draw her designs and make models despite the many technological advances of architectural design in the world of computers as she was not wanting to be limited to what the computer could do.

Just a very small handful of the buildings Hadid designed include the Bergisel Ski Jump in Innsbruck, Austria, the BMW Central Building in Leipzig, Germany, the Evelyn Grace Academy in Brixton, London which won her the Sterling Prize in 2011.

Not only has the architectural design of Zaha Hadid Architects touched the world of great building designs but their creativity has even spilled over into the world of things such as furniture, dishes, fashion and jewelry. It goes without saying though, that it will always be the buildings that best represent Hadid’s design genius.

Hadid began her life as the daughter of an influential family. Her father was the co-founder of the National Democratic Party in Iraq and her mother was an artist from Mosul. She gained her early education from private boarding schools in Switzerland and England and later studied in the London Architectural Association of Architecture. Once she graduated, she began her career in the Netherlands for one of her previous professors, Zenghelis who had said of her that she was the most remarkable student he had ever taught. She was revered as having a completely different approach to architecture, and it was once said during her graduation that she was “a planet in her own orbit”.

Hadid also had her hand at teaching where she had attended school, at the Architectural Association in London and continued on teaching at other schools including Columbia University, Cambridge, and Harvard to name a few.

There is no question Hadid made her mark as an entrepreneurial woman. In 2008 she was ranked amongst the World’s Most Powerful Women according to Forbes, and Time recognized her as an influential thinker in the Time 100, 2010 issue.  The BBC Radio 4 Woman’s Hour noted her as one of the 100 most powerful women in the world in 2013.

Her amazing skills as an architect are really like no other and something you don’t want to miss whether architecture is “your thing” or not!